NASSP arose as part of the strategic plan for skills development of the astronomy National Facilities in 2000/1 in close consultation with the NRF. The High Energy Stereoscopic System (HESS), in Namibia, was about to start operations, construction of the Southern African Large Telescope (SALT) was about to begin and consideration was being given to submit a proposal to host a large radio astronomy project, the Square Kilometre Array (SKA). It was clear at this stage that the small number of South African astronomers, and particularly the paucity of black South African astronomers, was the biggest threat to the future of astronomy in this country.

The close links of astronomy with space physics allowed a good working partnership to be established between the two communities who faced similar challenges in recruitment and training. Astrophysics and cosmology have been among South Africa’s strengths for many decades. In 2000 there was a concentration of expertise in Cape Town, mainly at the South African Astronomical Observatory (SAAO) and UCT, but there were other relatively small pockets of excellence around the country. The rapidly developing environment was calling for the nurturing of appropriate skills through post-graduate training in astronomy and related topics within a multi-wavelength modality. This required national cooperation, rather than competition amongst Institutions, to realise this objective. The strong interest and early involvement of the USA's National Society of Black Physicists (NSBP) offered the exciting potential of developing early and strong links between the next generation of African astronomers and the well-resourced USA community. 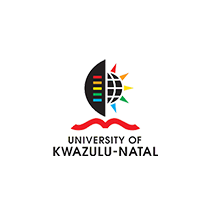 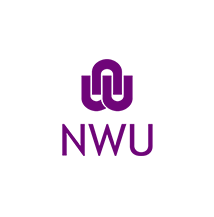 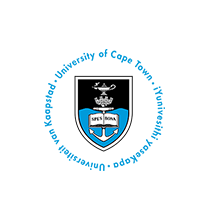 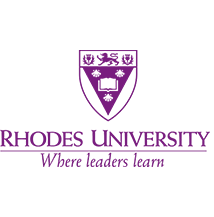 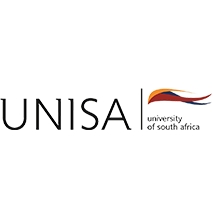 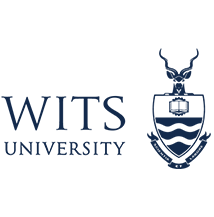 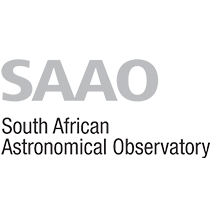 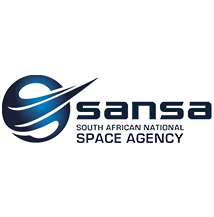 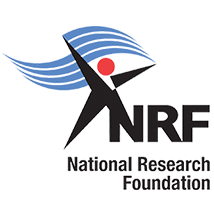 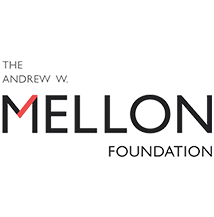 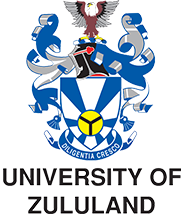